What I wouldn’t give….

With the recent Cash Shop pricing furor, my support of a subscription model went up drastically.  I love Allods Online.  Matter of fact, it may be the most thoroughly enjoyable MMO I have played in a long, long time.  However, I have been leery of the Cash Shop aspect of it from the first and this debacle shows that I was right.

Why does every MMO game released recently 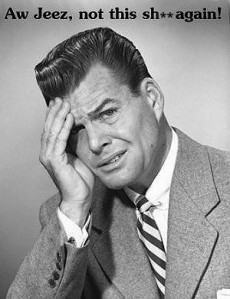 I am not a “WoW-tourist” by any stretch of the imagination.  I played Asheron’s Call for nearly two years.  I played DAoC for four years.  I played World War II Online for two years and I played WoW for four and a half.  I do not, as a rule, jump from game to game but every MMO released recently has that “but” caveat attached to it.  Every single one.  I just want to find a good MMO, why can no one oblige?

Why can’t gPotato see this?  Allods Online is NOT your typical Free to Play MMO.  It is a great game.  A fantastic game.  People are loving it and people would pay a subscription for it.  I have no doubt about that.

Why can’t gPotato open up one “Premium” sub based server?  Just to try it out and see how it works for them?  Why must they make this fantastic game and then cripple it with the Cash Shop?

Why can I not, for once, find a MMO without the buts?