If you have played MMO PvP at all over the years then you know how big of a problem CC has been to developers.  There is nothing worse than losing control of your character.  It makes you feel completely helpless and is one of the most frustrating things about PvP.  How many of us have yelled in frustration as a rogue stun-locked us to death in WoW?  How about getting feared and DPS’d down by a warlock?  Or how about ‘sheeped’ by a mage while your healer was killed? 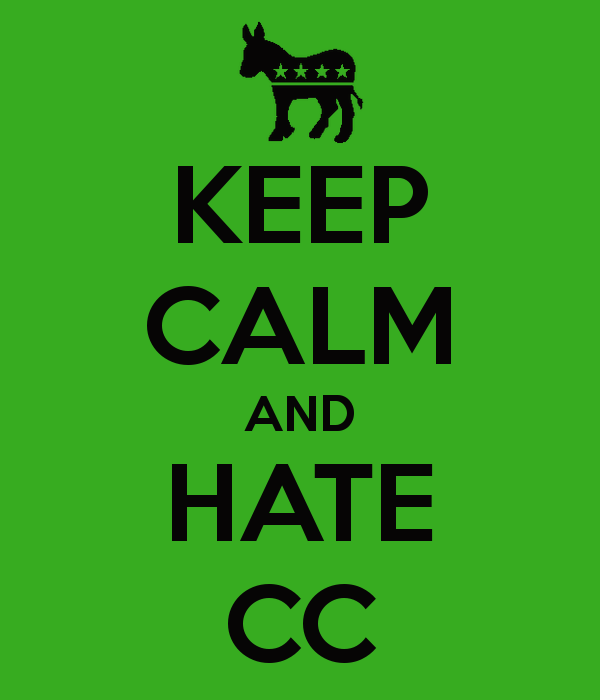 And that’s just WoW.  If you played DAoC, you will never forget the mez and stun bombs.  Not every CC is in the form of a stun, sleep or fear.  In Warhammer my Ironbreaker had 3-4 knockbacks.  Its not a normal type of CC but it is a CC and could be incredibly frustrating.  I could keep players away from the healers at will, just by knocking them back constantly and God help them if there was a cliff or lava nearby because they would immediately be knocked over the cliff or into the lava.  Warhammer also had the Magus, who could pull multiple characters into the center, where they could all be AoE’d down by a coordinated group.

END_OF_DOCUMENT_TOKEN_TO_BE_REPLACED

Allods Psionicist: The strangest, craziest, most insanely weirdest class I have ever played….but possibly also the coolest.

A couple of nights ago I made a Psionicist in Allods.  I have heard that they are, without a doubt, the least played class in the game.  I am a curious guy, so I decided to find out why.  Thus was born Vyshinsky.

Vyshinsky, named after Andrey Vyshinsky, a diplomat and propagandist of the Soviet Union. Appropriate, no?

Now, I am not one for cloth-type casters.  Matter of fact, I have never played one as a main.  I prefer a more “in-your-face” style and/or physical DPS.  I have played a couple of healers but that is as close as I get to the standard “mage” archetype.

The Psionicist is no standard “mage”.

They are unlike anything I have ever played in a MMO before.  They can put out a decent amount of DPS, though no match for a mage or scout in Allods.  But, DPS is not what they are there for, they are there to, simply put, give a mass headache to the opposing force.

Psionicists provide a metric ton of CC.  Stuns, paralyze, Pulls, roots….it’s all there.  At level cap and if specced for it, a Psionicists CC abilities outnumber their DPS abilities by nearly two to one!

Let’s go over an early fight with a Psionicist in PvE.

The first cast a Psion will use is “Mental-Link”.  This is a six second cast and establishes a mental-link with the target, opening up more abilities to be used and causing spells that are cast against this target to regenerate mana.  Once the target is mental-linked, there are three abilities that open up for use.  One is a paralyze effect, which is a ten second stun, the next is a DoT and the last is a large direct damage spell.  These abilities can be used once on the target, they go away after the first use of any of them.

After the mental-link is in place, you can start to DPS the target using Mental Shock, which is a channeled ability that does a small amount of damage with each pulse.  Now, of course, by this time the mob is very angry and heading straight for you.  Considering the fact you are wearing cloth, this is not a good thing, so what to do?

How about a bit of Mental-Twin?

This is an instant cast that allows you to place a “twin” of yourself down anywhere close by.  This does two things.  First, it makes you invisible to your target, though other targets can see you just fine.  Second, it causes the mob to aggro your twin and beat on him.  All the while you are DPS’ing to your heart’s content.

At low-level, it does not take long to get the target near death, at which point you can break your mental-link, which causes massive amounts of damage and finishes your opponent off.

Normally, during the fight or on the killing blow, you will get a buff that makes your next mental-link an instant cast.  This makes grinding mobs and killing stuff quickly an easier task to carry out.

I made a quick video showing the Psion at low levels.  Take a look:

All of this is low-level, so what do you get at higher levels?  Take a look at these abilities:

Those abilities make for a pretty unique class.  It also make the Psion, potentially, one of the most irritating classes to fight in a PvP situation.  They really remind me of the early DAoC days, when a well-timed CC could decide the victor of many PvP group fights.

I really look forward to going further with this class and seeing how they mature.  Just another on my list of “possible mains” in Allods Online.